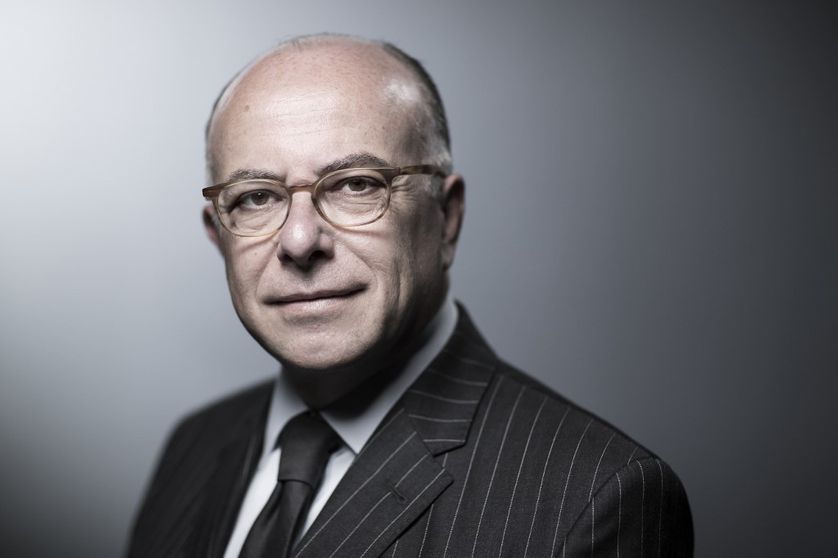 The French statesman is one of the few politicians to have been in all the governments of François Hollande's presidency and to have headed important ministries.

Since late 2018, Bernard CAZENEUVE has been President of the Club des Juristes, a think tank comprised of forty or so leading figures from the business and legal world.

In the same year, he lectured to students in the Master's in Security and Defence at Sciences Po Paris and, in 2019, became Chairman of the Board of Directors of the Institute of Political Studies in Bordeaux, where he himself had been a student.

On 9 January 2020, the former judge of the High Court of Justice gave a talk to nearly 2,000 new student lawyers at the official opening of the class of 2020-2021 course at the Paris Court of Appeal Bar School, of which he is the patron.

After "Chaque jour compte" and "À l'épreuve de la violence", Bernard CAZENEUVE has published "Le Sens de notre Nation", the third and final volume of his account of his time at Place Beauvau and Matignon.

Forward-looking, he gives his vision of politics without pretence.