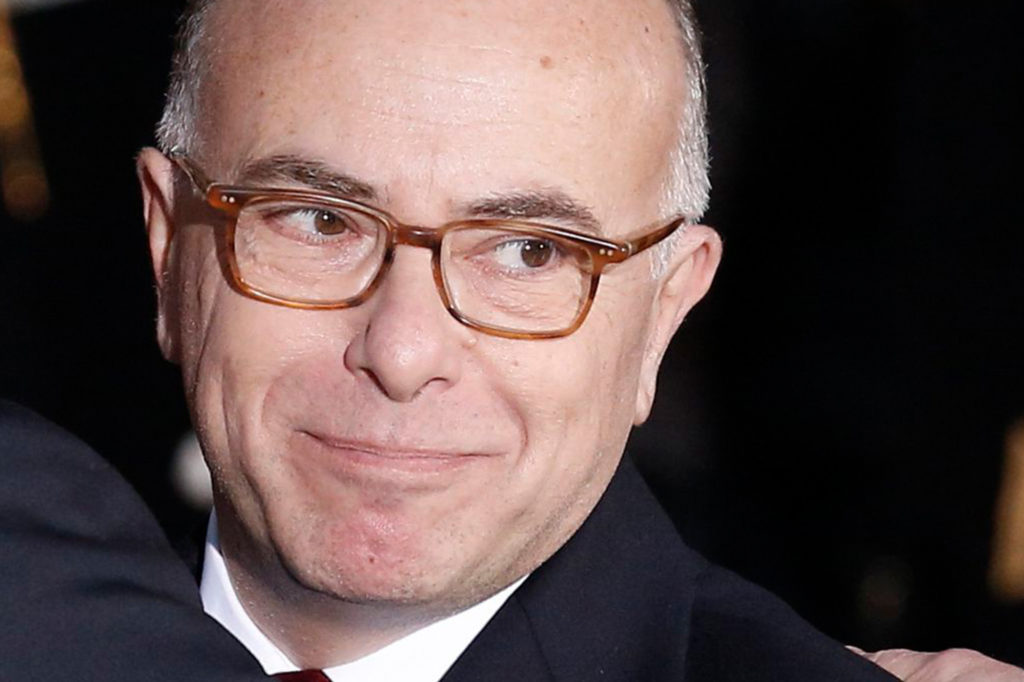 Deputy mayor of Cherbourg for many years, Bernard CAZENEUVE was Prime Minister from December 6, 2016 to May 10, 2017, after being Budget Minister and then appointed Minister of the Interior.

During his stay in Matignon, many unexpected events occurred: Benoît Hamon's victory after François Fillon's in the primaries, their downfall during the presidential campaign, the emergence of Jean-Luc Mélenchon, the duel between Emmanuel Macron and Marine Le Pen in the second round of voting ... not to mention the escalation of the terrorist attacks that struck Europe again, forcing the French government to keep security tight.

In this unique historical context, commitment is not measured in months, nor dedication in weeks. They are assessed in terms of reforms pursued, actions taken, progress made.

This book is the story, spiced up with new revelations and anecdotes, of these 150 hectic days, lived at the heart of the Matignon machine, by the former Prime Minister, Bernard CAZENEUVE.