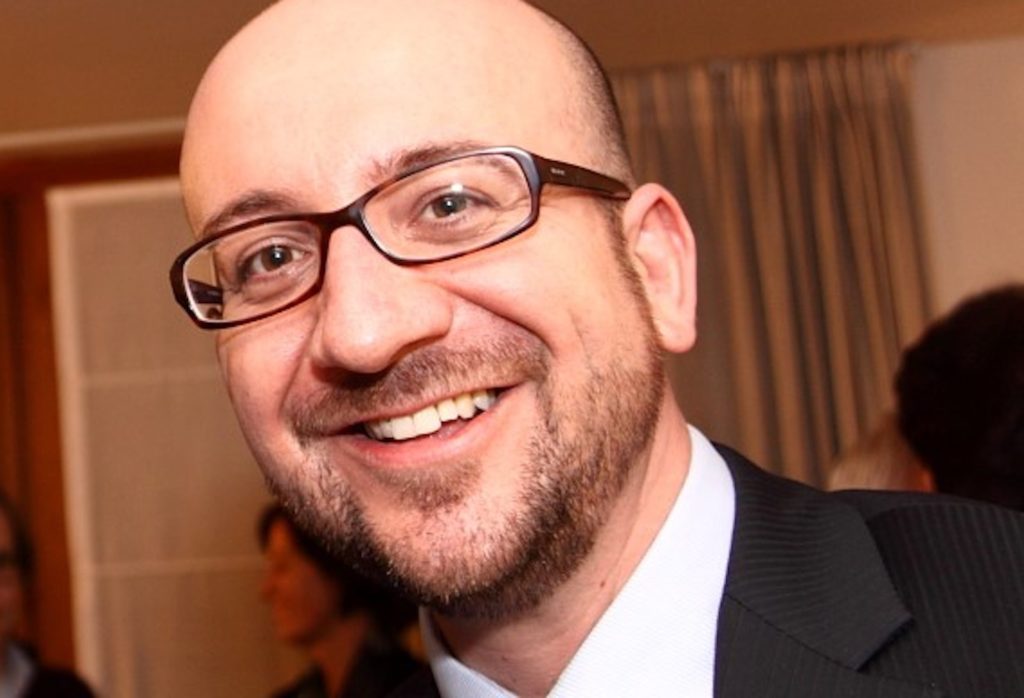 Elected to the House of Representatives in 1999, he succeeded Jean-Marie Severin as Minister of Internal Affairs of the Walloon Government in 2000, becoming at the age of 25, the youngest Minister in Belgian history.

At 38 he became the youngest head of government of the post-war era and formed a "centre-right" coalition government, branded "kamikaze" government by its critics.

Charles MICHEL has, with some success, introduced significant reforms to foster jobs, investment, social cohesion and security. He has just one catchword: "jobs, jobs, jobs".

He will be the special guest of a conference-lunch at the Brussels World Trade Center Association, on 13 June 2018.