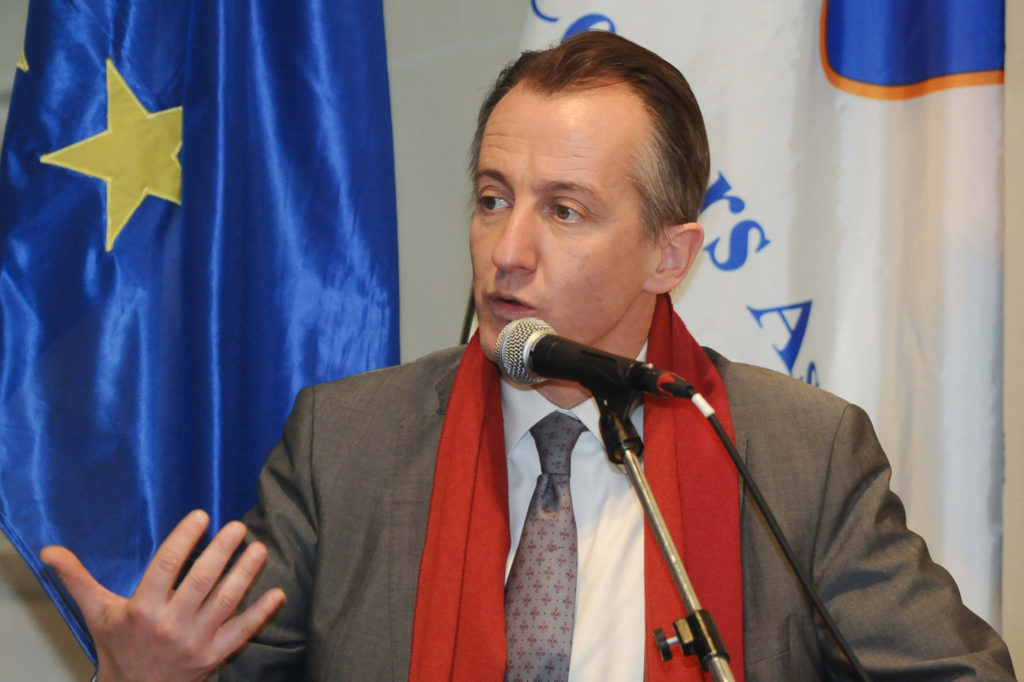 Christophe BARBIER is a committed but non-partisan journalist. He has never publicly supported a political figure.

Author of no less than a dozen literary works including Rêvons, written in 2013, with Marc Jolivet, he also starred in the film Doubts, directed by his wife, Yamini Kumar.