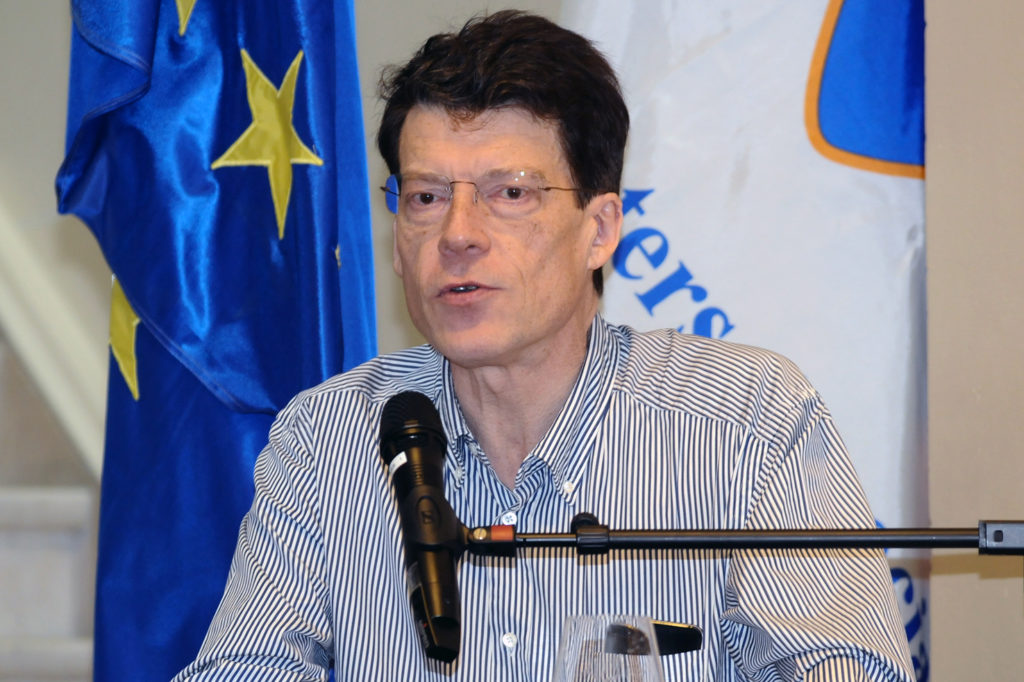 Surgeon and founder of the medical website Doctissimo, head of DNAVision, a Belgian company specialising in the deciphering of the human genome, Dr. Laurent ALEXANDRE is a French surgeon-urologist, but also a novelist and comic book writer.

A visionary, acknowledged in the health sector as an opinion leader, he was the forerunner of the medical Internet in France.

"Ignoring nano and biotechnology today is like turning a blind eye to the automobile in 1895!" Doctor Laurent ALEXANDRE is convinced about this.

The first man who will live for 1000 years has already been born ...

In his book "The death of death", which has sold 500,000 copies, the eminent scientist paints a fascinating but dizzying picture of the stakes of technomedicine, which is in the midst of an unprecedented revolution.