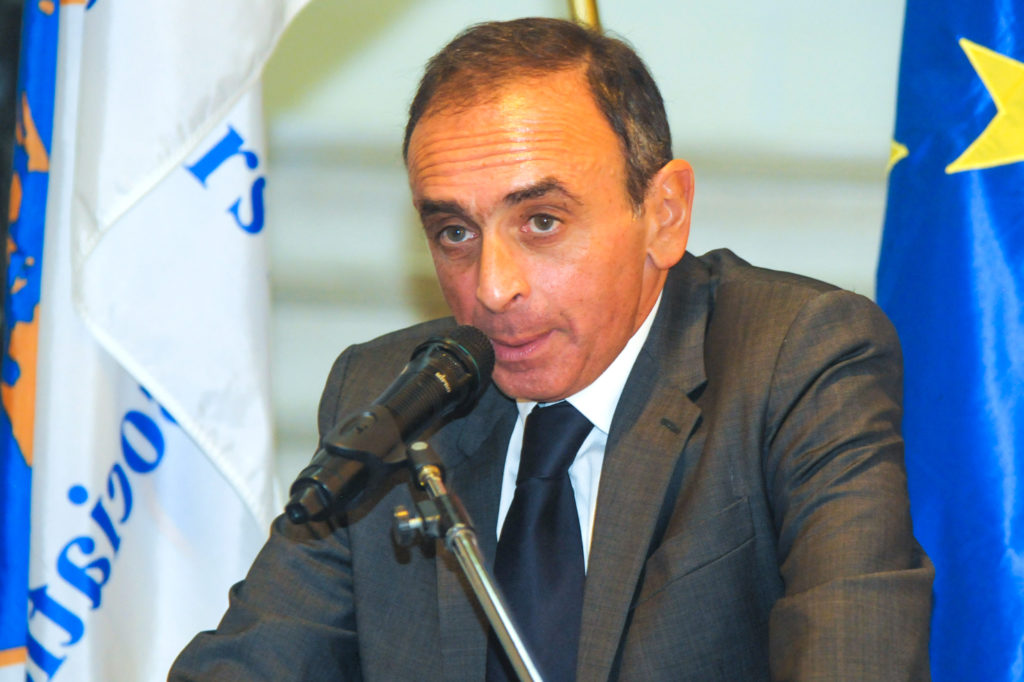 Graduate of the Institute of Political Studies of Paris, journalist, writer, columnist, Eric ZEMMOUR is known for his polemical opinions.

Often controversial, Eric ZEMMOUR has many critics, especially of his opinions on society subjects like immigration, women and homosexuals.

The author of "Suicide français", which was a great success in 2014, has just released a stinging book on the Presidency of François HOLLANDE, entitled "Un quinquennat pour rien" (five years for nothing). Photo Gallery