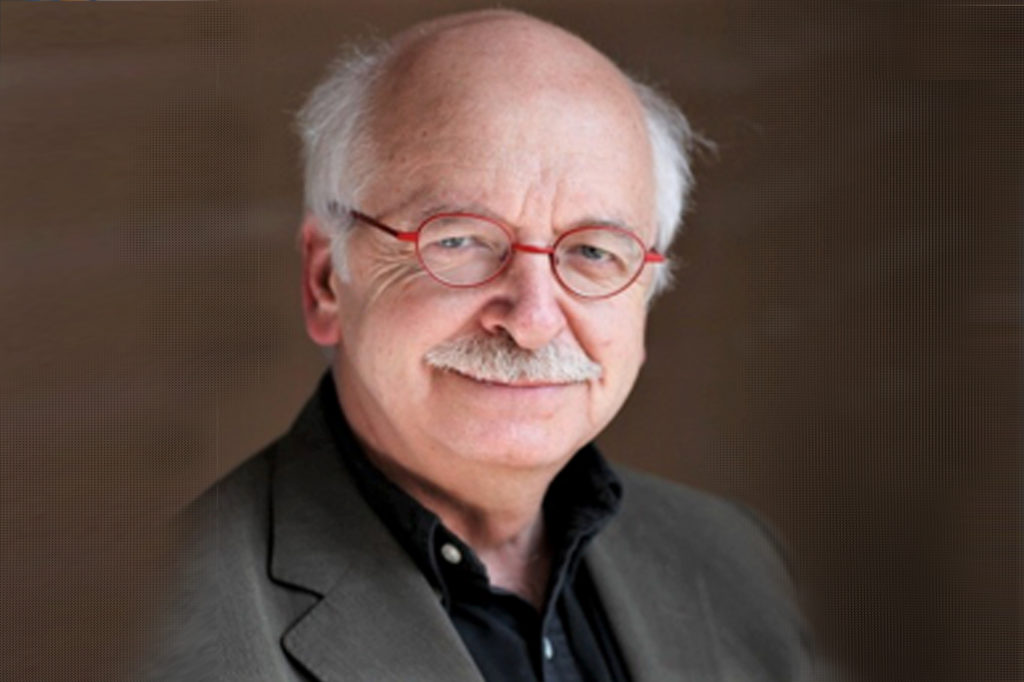 Writer and Member of the Académie Française, Erik ORSENNA studied philosophy and political science. With a doctorate in economics, he teaches international finance in Paris, Rouen and at the London School of Ecomomics.

In 1981, he became the writing hand of President François MITTERRAND. He then joined the State Council as master of requests and was appointed State Councilor in 2000. Member of the Haut Conseil de la Francophonie, he is co-founder of Cytale, company that sold France's first e-reader.

Passionate about literature, in 1988 he was awarded the Goncourt prize for his book "L'Exposition Coloniale", inspired by his love of Africa.

A prolific writer, he wrote about thirty books, making him one of the most important writers of the twentieth century. In 1998, he was elected a member of the Académie française. In his latest book "La Fontaine. Une école buissonnière", Erik ORSENNA brings to life the one for whom "cicada and ant, raven and fox, frog and ox, performed the wonder of forming a human menagerie, which revealed our candour, our ruses and, most often, our vanities."

He also reveals to us the absent son, the catastrophic husband, the indifferent father, the lover of courtesans, the nonchalant loafer, the butterfly just as enlightened as clairvoyant, who gave birth to one of the greatest works of French literature.