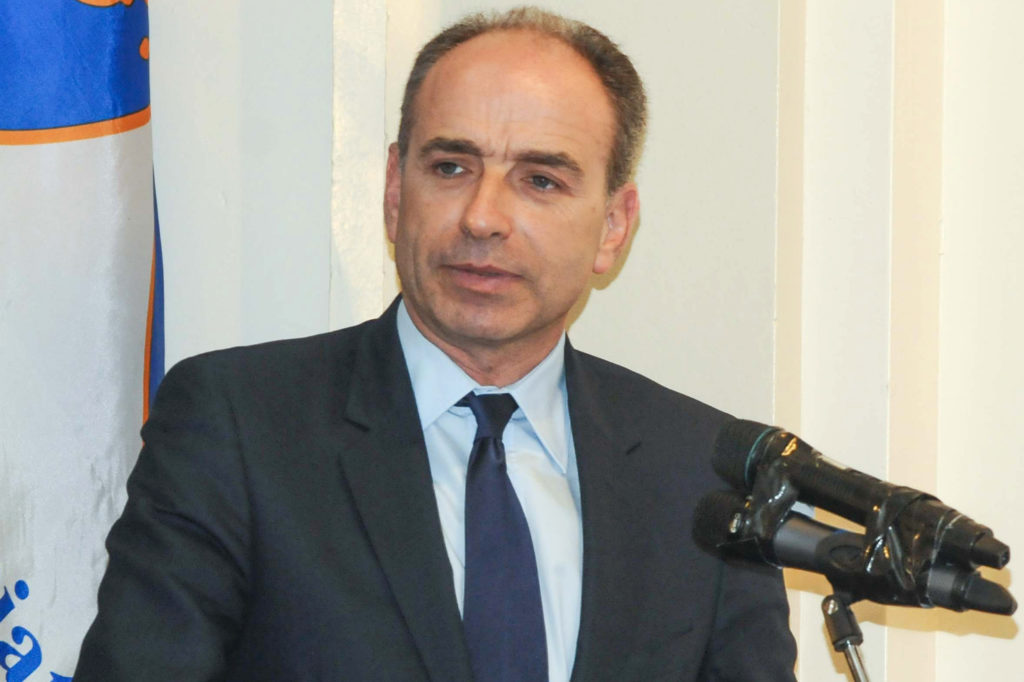 Political Science and ENA Graduate, Jean-François COPE entered politics in 1993 to champion the values of justice, tolerance and humanity.

Silenced in May 2014, following the Bygmalion case, the former Secretary-General and President of the UMP returns, after eighteen months of ordeal and reflection and fully acquitted by the courts, to the forefront of the French political scene.

Invited to the forum of the World Trade Center Association, he will come and talk calmly and firmly about his bold proposals to save France, because the time for the French awakening has come.