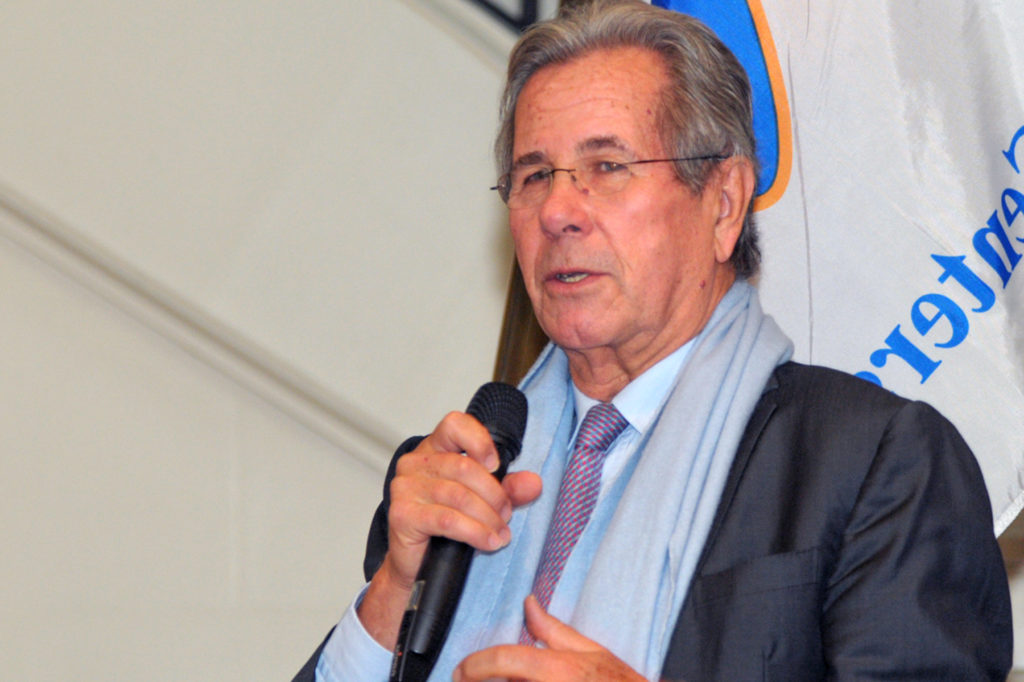 A doctor of public law and a graduate in political science, Jean-Louis DEBRE started his career as an assistant at the Faculty of Law in Paris before becoming a magistrate.

He chaired the National Assembly and was then a formidable President of the Constitutional Council, where he took stances he deemed in keeping with his duty, without pandering to authority or fearing reprisals, which indeed came from leaders of the UMP after the rejection of Nicolas SARKOZY's campaign accounts.