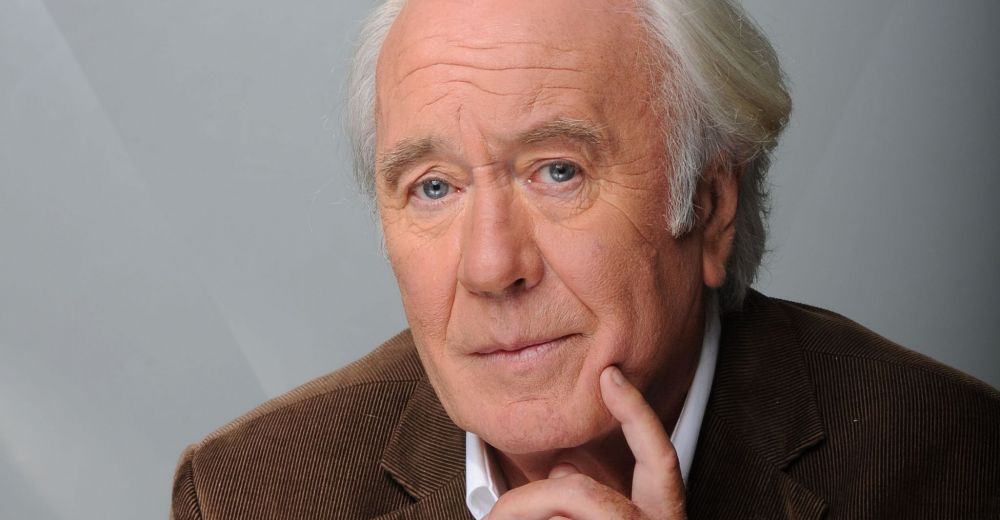 The voice of French radio for more than 30 years, Jean-Luc HEES started out at ORTF in 1972, before becoming France Inter's Washington correspondent, in Ronald REAGAN's presidency.

The radio journalist and presenter with the velvet voice presented the one o`clock news in the 1990s and "Synergie" magazine on France Inter, of which he was also the Director from 1999 to 2004.

In 2007, Jean-Luc HEES fronted the cultural programme "Hees bien raisonnable" on Radio Classique and wrote a column in Charlie HEBDO, in the 2008 US presidential elections, before being appointed President of Radio France, by Nicolas SARKOZY, in 2009.

Producer, director and writer, this high statesman of radio is the author of a number of books, among them: "Sarkozy Président ! ", "Le Roman de Mai 1968", "Obama, what else ? "...

In his last work "Ces psychopathes qui nous gouvernent", Jean-Luc HEES investigates these monsters in power, these princes of immorality, of disorder, of narcissism, of aberration, sometimes of dementia, of violence and of cruelty. They are psychopaths, sociopaths, neurotics... Some are classified by the UN as "war criminals" or even accused of genocide.

Bachar el-Assad, Kim Jung-un, Donald Trump and many more, all these characters display concerning behaviour and suppose a real risk for the planet. Despite the tragedies of the 20th century, a long line of monsters is constantly renewing itself in a globalised world in which information has never been so widely available.