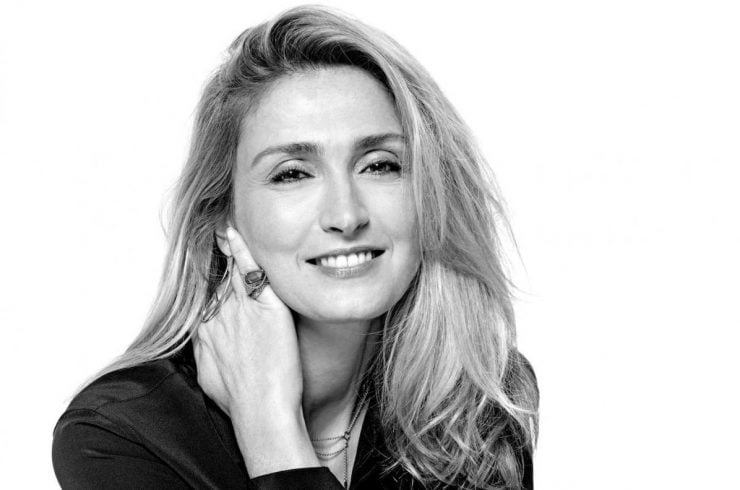 She studied lyrical song at the age of 8, then acting at 14, before attending the Fratellini circus school.

At the same time, she went to University where she studied Humanities and History of Art.

Her first role in the film "A la belle époque" by Antoine Desrosières, at the tender age of 24, launched her career as a film and television actress.

A multi-faceted artist, she has appeared in TV movies and series: Les Rois Maudits", "V comme Vian" and "Famille recomposée".

In 2014, her role in "Quai d'Orsay" was awarded the César for best actress in a supporting role.

She says that women must learn to say no. They must also learn to speak up.

She considers that victims’ freedom to speak up must be accompanied by actions.

The awareness is there, it's true, but then we can’t act like nothing ever happened. We can't go on saying: WE DIDN’T KNOW!