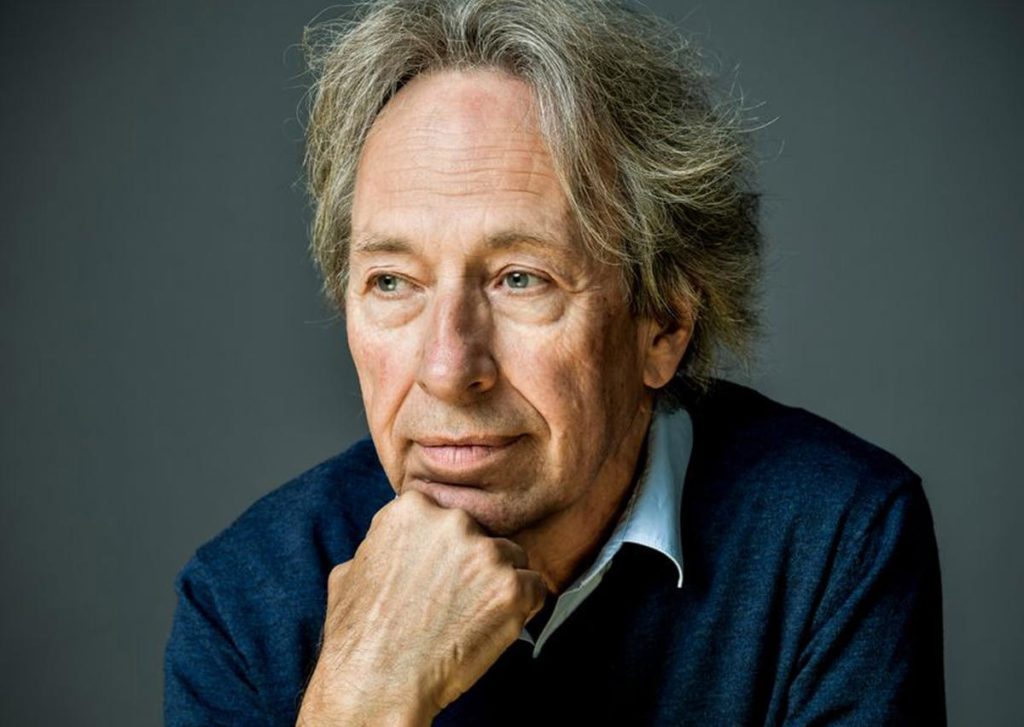 Lecturer at the Institut d'études politiques de Paris after teaching in a number of American universities, Pascal BRUCKNER is a talented French philosopher, novelist and essayist.

A regular prizewinner, widely read in France and all over the world, his work has been translated in nearly thirty countries.

Interested from the outset in developments in the world and in his contemporaries, Pascal BRUCKNER has just published, with Grasset: “Le sacre des pantoufles – du renoncement au monde”. (The consecration of the slipper - of turning one's back on the world).

Two major ideologies dominate our Western societies: declinism and catastrophism. Since the beginning of the century, all events have appeared to confirm this prognosis: global warming, Islamic terrorism, the coronavirus and, finally, Russia's war in Eastern Europe against Ukraine.

Elected as a member of the Académie Goncourt in 2020, Pascal BRUCKNER uncovers the archaeology of this attitude of withdrawal and back-turning and attempts to find and outline its roots in philosophy and history.

The philosopher points to the 'triumph of the home': fleeing the city, teleworking, censuring travel and tourism, we are in danger of becoming burrowing creatures who shut ourselves in at the slightest jolt. It is not health tyranny that threatens us but rather sedentary tyranny.

"I prefer to be sitting at home than standing at other people's homes" Jacques CHIRAC liked to say.

Like the Russian literary hero Oblomov, who lived in bed and never managed to get out of bed to face life, are we going to become shrunken, cowering, lifeless beings?