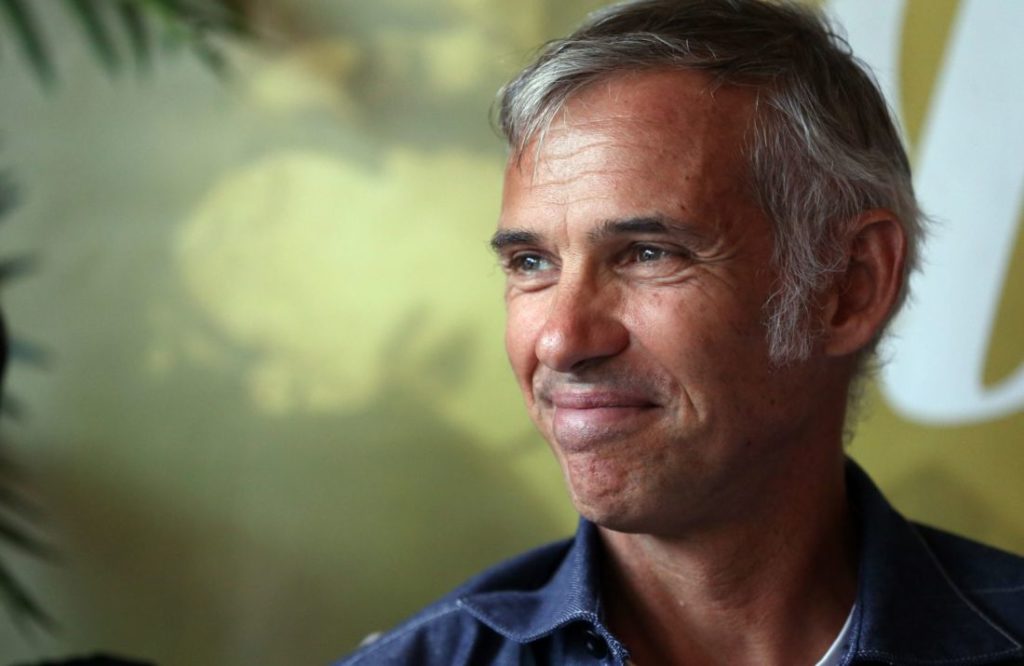 Grandson of the sculptor of the same name and son of the film star Jean-Paul Belmondo, Paul BELMONDO is a French racing driver, actor and editor-in-chief of Car Life Magazine.

Passionate about cars, he started out in karting and won the 1981 Yamaha Challenge, before winning his first professional competition, the Volant Elf, which opened the doors to the racing world for seasoned young drivers like Alain Prost, Olivier Panis and Jean Alesi.

He progressed in Formula 3000, then in Formula 1, before founding the Paul Belmondo Racing team and appeared on the legendary Le Mans 24 hours circuit twelve times, between 1985 and 2005.

With acting in his blood, Paul BELMONDO would make a few appearances in films in Itinéraire d’un enfant gâté, Ma femme s’appelle Maurice, Les Misérables... ... before taking to the stage, appearing on the bill of two plays staged by a certain Olivier Belmondo and joining Mathilde Seigner on television, in Yves Renier's Médecin-chef à la Santé.

Since 2013, Paul BELMONDO has been editor-in-chief of a bi-monthly magazine that combines cars and lifestyle. He is also the author of a documentary retracing his father's professional career, broadcast in 2015.

The star of The Man from Rio, by Philippe Broca, which sold 5 million tickets at the box office in 1964, Jean-Paul Belmondo, knicknamed “le Magnifique” lined up shooting after shooting at a frantic pace of more than 6 films a year, all meeting with great success.

While in Brussels, Paul BELMONDO will testify to “Bebel”'s impressive and extremely hectic life on the theme “Belmondo by Belmondo”.