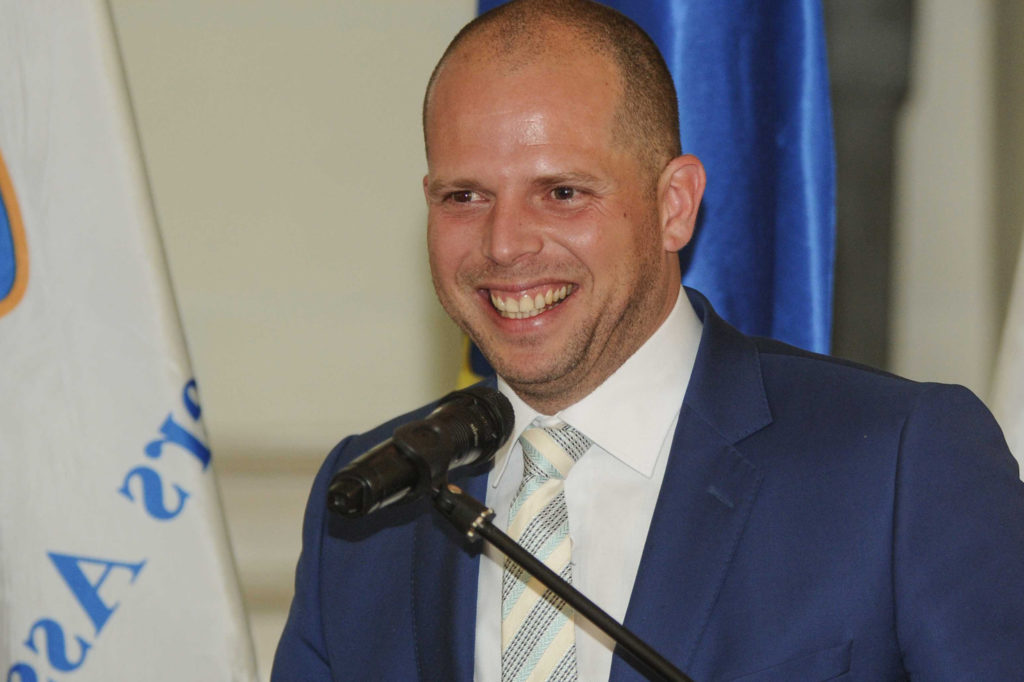 Theo FRANCKEN has been Secretary of State for Asylum and Migration since October 11, 2014, in charge of the Administrative Simplification, within the MICHEL Government.

Parliamentary assistant for the NVA in the Flemish Parliament, since 2001, he dealt with education and integration, before joining the current Minister-President of the Flemish Government, Geert BOURGEOIS, as Councillor, then Deputy Head of Cabinet, until 2010.

Since joining the federal government, Theo FRANCKEN has significantly increased the forced repatriation of illegal residents. For him, migration must be an asset for the Belgian economy.

At a time when the whole of Europe is struggling to face up to one of the most serious migratory crises of its history, our guest will come and talk about one of his favourite subjects: "Migration and Economics: a daily political challenge."