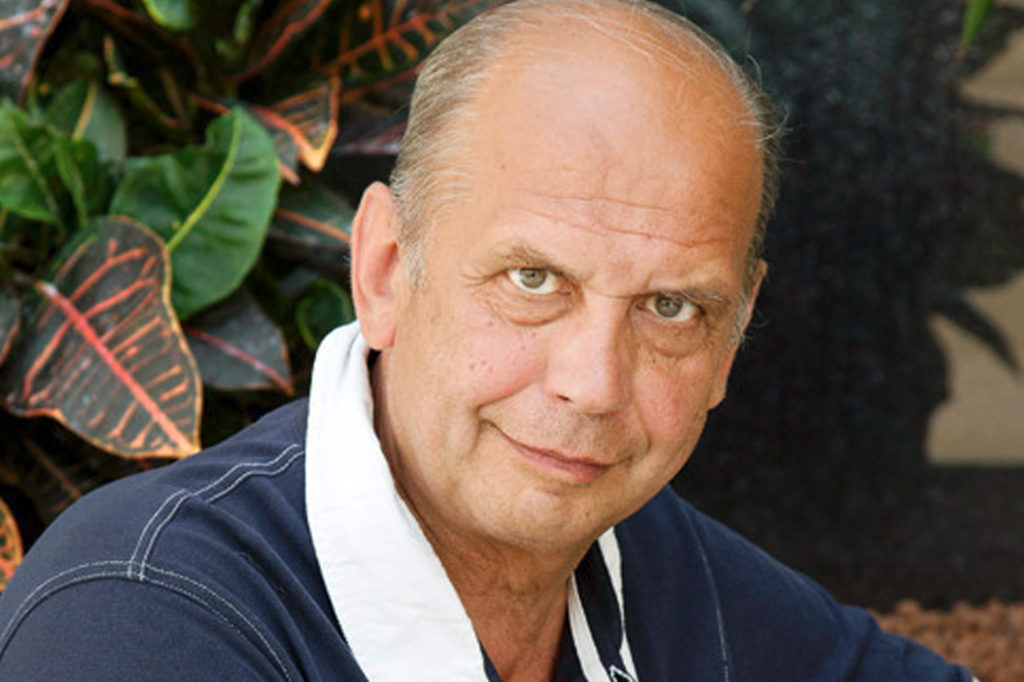 Diplomat, interpreter for the Arab world in Brezhnev's Kremlin in the 1970s, promoter of Gorbachev's perestroika in the 1980s, then spokesman for the Movement for Democratic Reform during the resistance to the Moscow coup fomented by radical communists in August 1991, Vladimir FEDOROVSKI knows all about life backstage at the Kremlin and the clandestine movements that led to the fall of the USSR.

The most published writer of Russian origin in France, a first-hand witness of the great events that changed the world and familiar with the mysteries of Russian politics, tells us both the story of Soviet espionage in the West and the secrets of the Politburo.

From the end of the Stalin era to the Putin years, Vladimir FEDOROVSKI offers us a book of revelations, confiding to us "everything he has never said", an extraordinary epic, in which reality often surpasses fiction, recalling the atmosphere of Kafka's works or even Maurice Druon's The Accursed Kings.