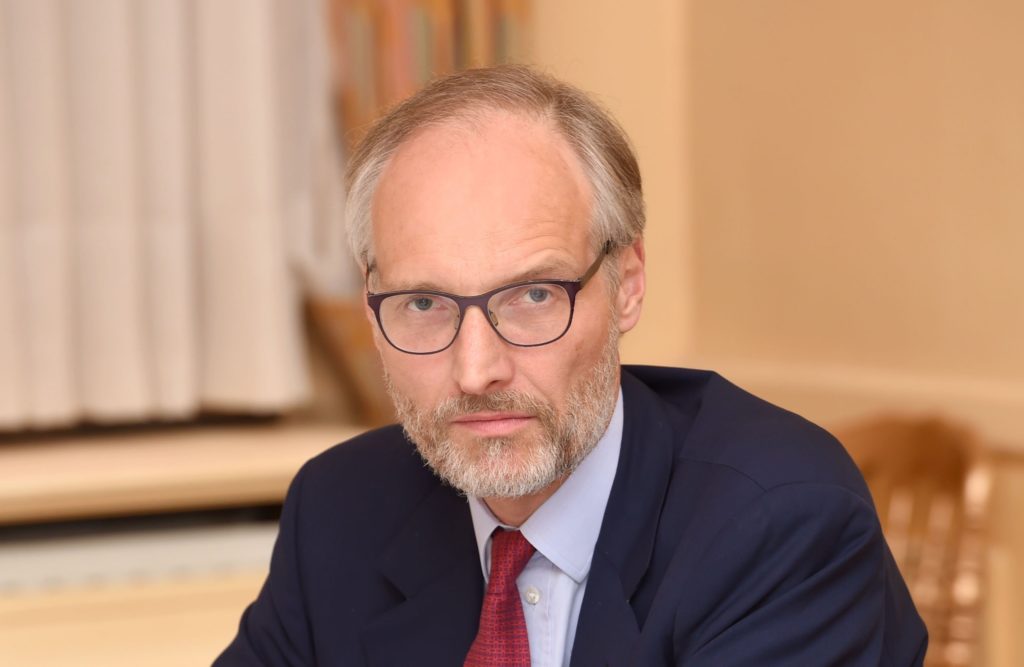 Yvan de Launoit holds a PhD in science from the Université Libre de Bruxelles. From 1990 to 1992, he did a post-doctoral internship at Laval University Hospital in Canada where he studied hormone dependence in breast and prostate cancer.

From 1992 at the Pasteur Institute in Lille, he studied cancer genes, known as "oncogenes", in breast cancer metastases. Since 1997, he has been research director at the CNRS. In 2005, he became director of the Lille Institute of Biology and set up the Lille Cancer Research Institute, ONCOLille.

His current work focuses on bone metastases in prostate cancer. He has won the Grand Prix du Ruban Rose and the Grand Prix Kühlmann. He is an associate member of the Belgian Royal Academy of Medicine.

Since 2018. He is scientific director in charge of cancer research for the CNRS. It is in this capacity that he follows recent developments in the major French cancer centres; for example, interdisciplinary research projects in experimental oncology.

He is a front-line observer of the programmes initiated with the aim of developing personalised treatments. He will talk about recent developments in these areas of cancer research.